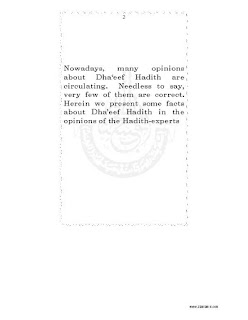 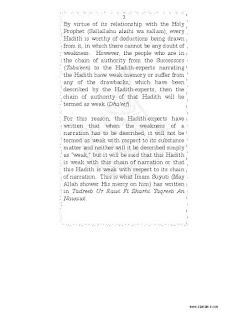 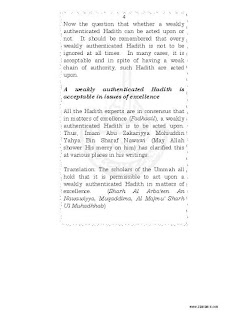 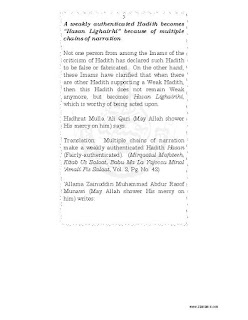 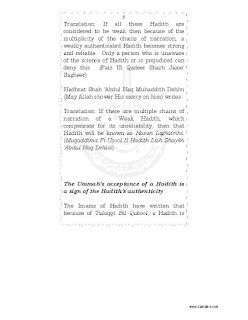 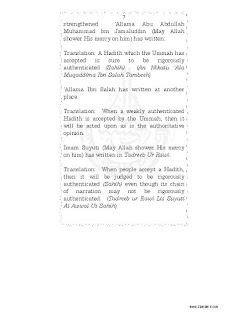 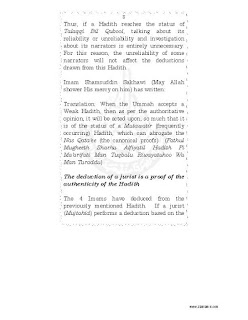 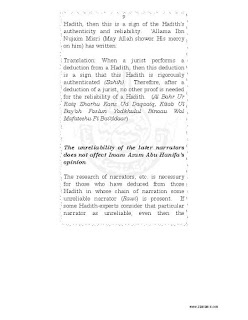 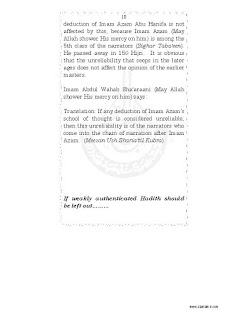 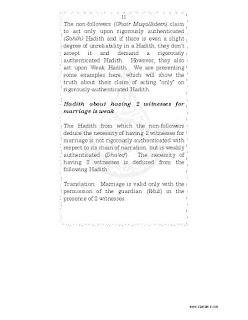 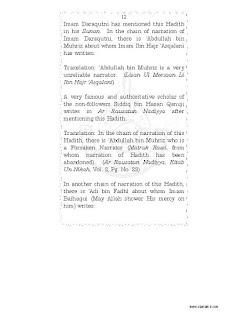 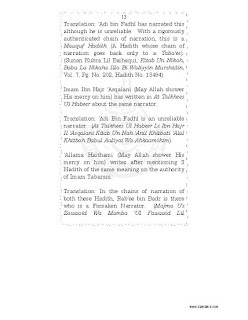 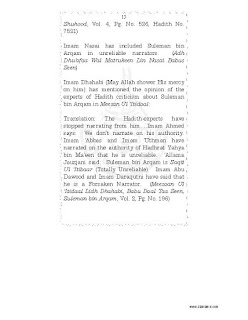 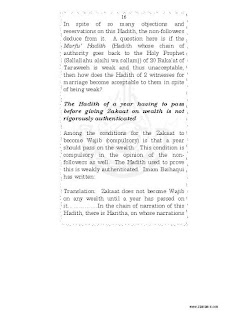 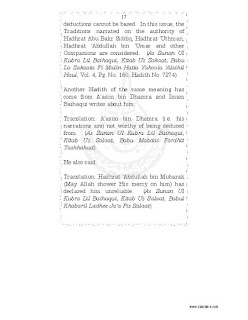 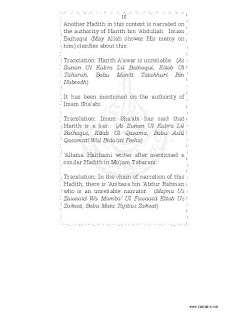 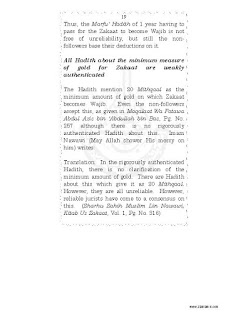 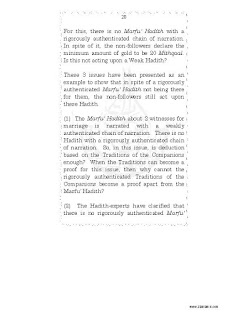 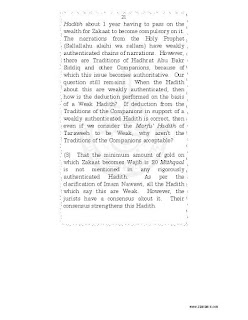 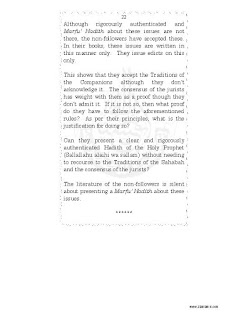 Popular posts from this blog

June 12, 2019
EVLIYA CELEBI AND HIS SEYAHATNAME Background  Evliya Celebi was born on 25 March 1611, equivalent to 10 Muharram at Unkapani, Istanbul. He was the son of goldsmith that served to Turkish Ottoman’s caliph. his father’S name was  Dervis Mehmed Zilli. Both of his parents were originated from Kutahnya.[1] Evliya’s father dedicated all of his life as an adroit goldsmith for Ottoman caliphate, and he did everything to provide his son with the best education since he was a kid. After ending his education in primary school, he furthered his education at Madrasah Hamid Efendi in Zeyrek. It was a school based on Islamic education and he studied there for seven years. Then, Evliya attended the public education such as open lectures at the mosques and also joined private or closed education with prominent figures such as Keci Mehmed Frendi, and got close to with a contemporary scholar during his time, Zekeriyazade,1644.[2] Evliya had a great desire to learn. He was not ashamed to pursue knowledge
Post a Comment
Read more